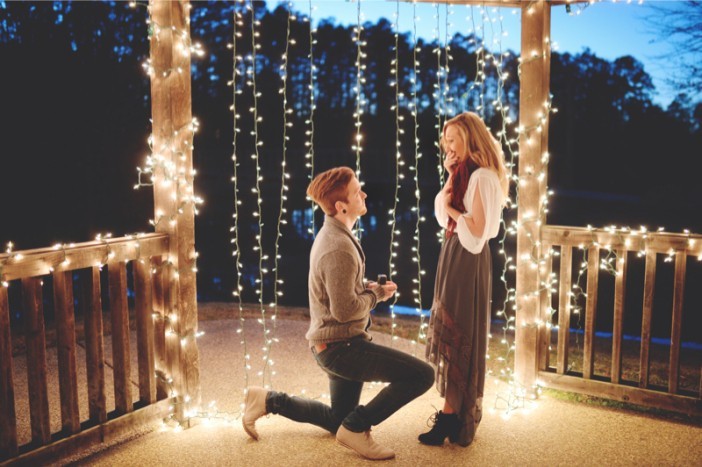 STOP. Please don’t read any further until you’ve read this… click the link.
‘Why women shouldn’t propose. And other bullshit I no longer believe’

I read in the news a few weeks ago that Danny Dyer and his girlfriend had gotten engaged, nothing wrong with that I hear you cry…however, she proposed to him… Every inch of my being screams to me that this is just wrong. I know it’s the 21st Century, blah, blah, blah but it just doesn’t seem right. In my opinion if a man isn’t proposing its usually because he doesn’t want to get married, which then means if the woman proposes surely he then feels obligated to say yes because it’s not the traditional way of doing things and everyone will think that he’s an arse for saying no to the woman who bravely proposed.

I did conduct a short survey amongst friends via social media and the results were very mixed. The male view seemed to lean towards it being the man’s job. There was one gentleman whose wife proposed to him and he did say if she hadn’t have proposed he probably never would have…make of that what you will, I didn’t pry. There wasn’t as much male input as I would have liked, it wasn’t an extensive survey, I was just looking for a general view. A couple of my married friends have said they wouldn’t have had a problem with proposing, they don’t think it matters. However I don’t think their opinion is valid because now they are married they know the outcome, they know their partner wanted to get married, hence why he asked them.

I think I may just be a traditionalist at heart and that’s why it just seems wrong, who knows, in another fifty years the whole concept could have changed and our children’s children may think the idea of men proposing is absurd. But for now I’m sticking to my guns, gentlemen should propose, lay their coats over puddles and pick up dropped gloves…dare I mention paying for the first date and holding doors open too? 😛

One thought on “Should Women Propose…?”