Let me introduce you to the National Speed Limit sign….. 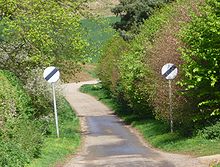 You’ve probably all seen them and if you’re a driver you’ve definitely seen them. I hope…

Everyone who has a valid driving license and drives on the roads regularly knows what this means, or at least you should know what this means. Let’s have a re-cap just in case!

The white circular sign with a black diagonal line on a single carriage way means the speed limit is 60 mph.

The white circular sign with a black diagonal line across on a dual carriage* way is 70 mph. 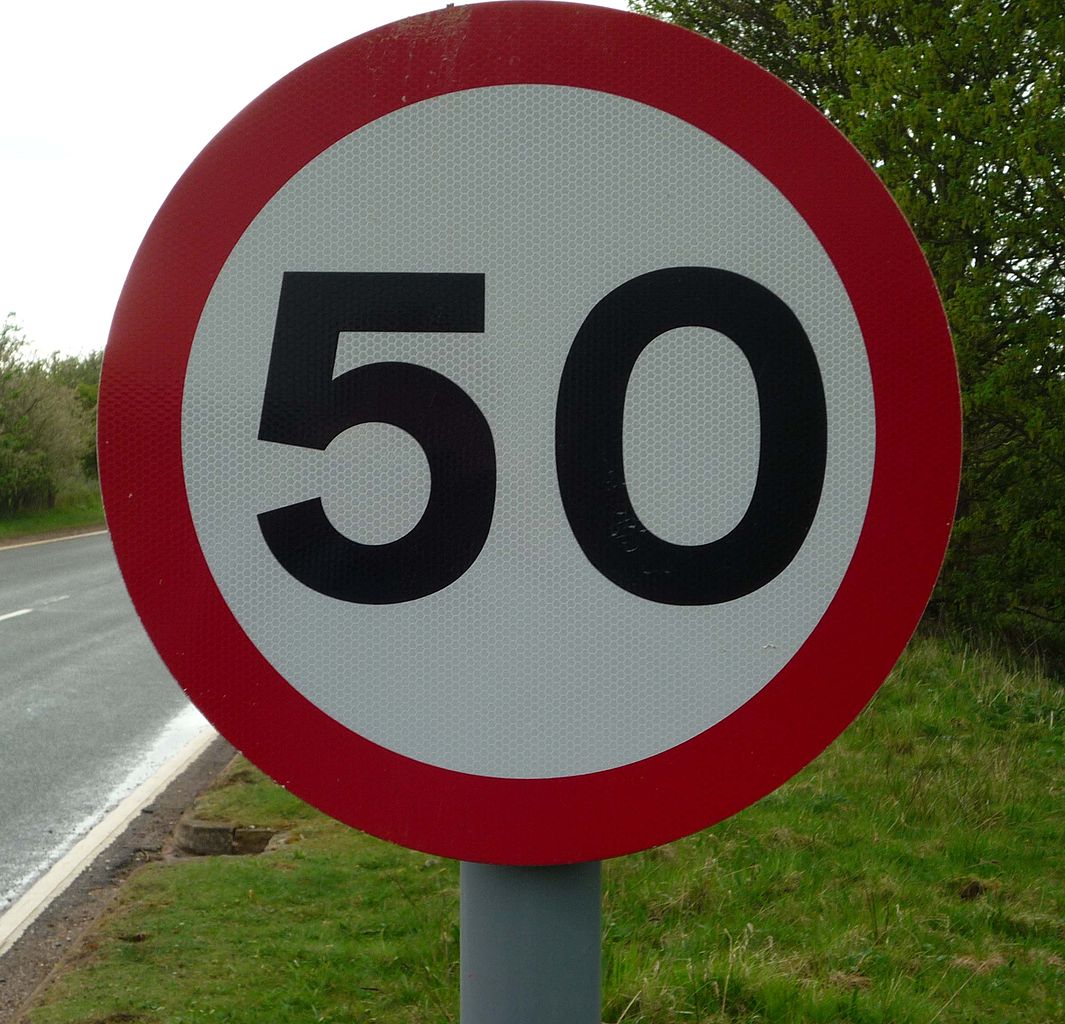 Also, just in case this wasn’t already blatantly obvious, the speed limit is the limit to your speed in that particular area. It’s not a guide line, as I have heard it described (by an ex-copper!!). It’s the limit!

I cannot abide speeding. Especially in 20 mph and 30 mph zones. They have low-speed limits for a reason, usually because children are in the immediate area.

I don’t care if it’s 1 a.m and the children should be in bed. You still drive at or below the speed limit (not too below though..that’s just infuriating and stupid).

Yes I am that person who will drive at 20 mph through a 20 mph zone because THAT’S THE SPEED LIMIT!! You can drive up my backside all you like, I’m not moving any faster.

I have witnessed many types of driving d**ks on the road, going too fast, going to slow, talking on their phones (you’re an asshat), doing their hair in the rear view mirror (first off why can you even see yourself in it? and secondly it still looks s**t), driving right up behind me for absolutely no reason!

However the biggest and most undeniable, complete and utter moronic a**ehole to ever grace the roads is the one who drives at 40 mph all the way through the national speed limit zone then as soon as you hit a 30 mph zone they speed up to 50 mph… what are you even doing?! Why are you doing this?

For the love of chocolate and the sake of my sanity please just drive like a respectable human being.

You don’t own the road, its’ not a race.

Just because you’ve managed to overtake 3 vehicles, who were actually driving at the speed limit, does not mean you are winning. It’s highly unlikely that we’re heading to the same place anyway so what are you even doing?

Just slow down, examine the reason you are driving so angrily. If you’re always late it’s probably because you need to set off earlier.

I could go on and on about this because there are so many terrible drivers out there. I think if you can drive through Bradford without uttering one of these…

‘what the f**king hell is this moron doing?’

‘Have you seen this guy? What’s he playing at?’

…then you sir, deserve a medal, a chocolate one! And a puppy 🙂

Drive safe (but not 20 mph under the speed limit safe..especially in a 20 zone because then you wouldn’t be going anywhere).

*A dual carriage way has an actual barrier, not just a line. If you could drive across in to on-coming traffic without hitting a kerb/barrier etc, then it’s a single carriageway. (Please don’t do this)

Be happy and keep smiling 😀

Follow Made A Hames Out Of It on WordPress.com