These aren’t in any particular order, these are just some of my favourites and also suggestions for you to watch this Halloween. 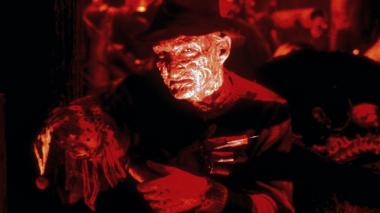 Which one will you pick for Halloween movie night?

Be happy and keep smiling, like a clown…a giant scary clown 😀